Guten Tag! September 12th is German Language Day so we’ve put together some fun facts all about the German language… 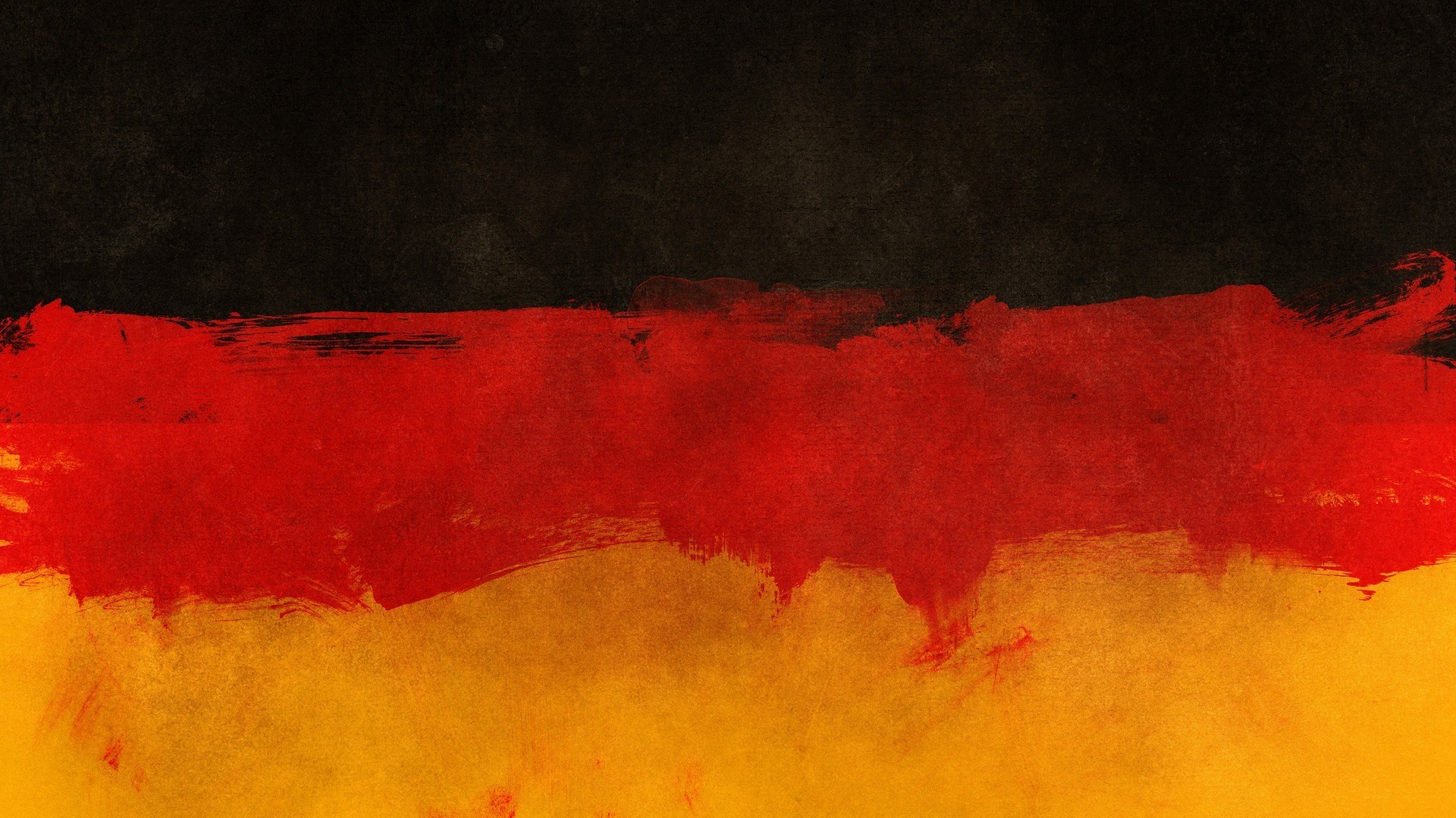 German is famous for its excessively long words with the longest word being made up of 79 letters! Donaudampfschiffahrtselektrizitätenhauptbetriebswerkbauunterbeamtengesellschaft means “association of subordinate officials of the head office management of the Danube steamboat electrical services” (the name of a pre-war club in Vienna). It must be noted that this word is not really useful; it’s more of an attempt to lengthen the word Donaudampfschifffahrtsgesellschaftskapitän which means “Danube steamship company captain”.

2. 130 million people speak German as their Mother tongue or as a second language

In many Romance languages, nouns are either masculine or feminine, which has historically caused headaches for some language learners. German is even more complicated as it has a third gender known as neuter for words that are neither masculine nor feminine.

4. Time is counted with reference to the upcoming hour

In German if someone tells you that it is halb drei (“half three”), you might assume that it’s 3:30. However, this is wrong because in German you report time by counting the minutes to the next hour, so “half three” means that it’s half an hour until three: in other words, it’s 2:30.

The Gutenberg Bible was the first-ever printed book by movable type and it was written in German by Johannes Gutenberg in 1454.

7. Words that exist only in German

Some German words don’t have an equivalent in other languages. For example, “fremdschämen” refers to shame felt on another person’s behalf. And “Fernweh” (having the travel bug, lusting after adventure) is the opposite of “Heimweh (homesickness).

8. All nouns are capitalised

In English, only proper nouns like people’s names and the names of countries and cities are capitalised. In German, every single noun is capitalised.

9. German has a unique letter

The German alphabet contains an extra consonant, ß, called “Eszett” representing the double-S. ß is unique among German consonants in that it is never found at the beginning of a word and it is not always interchangeable with the SS, for example, the German word masse and maße mean two different words (weight and size).

10. Some German speakers have trouble understanding one another

Standard “textbook” German is what you’d hear spoken in the north-central area of Germany like Hamburg. This is where they speak the language that most closely follows the grammar and pronunciation rules taught in schools and most international German courses. But that’s not the dialect that all German speakers use, and some of them can even have difficulty understanding one another. For many German speakers, the dialect that’s most difficult to understand pronunciation-wise is in Bavaria. It has been said that when Bavarian movies are shown in the north or in other German-speaking countries, they’re often shown with subtitles!

So there you have it, some fun facts about the German language. If you have any other interesting facts about German then please comment below!