What is transcreation and why do you need it?

Simply put, transcreation is translation and creation combined. It is a creative process that considers culturally relevant information before localising the content for a specific audience. The translation aspect of the process focuses on the meaning and the intended reaction of the target market. Whereas, the creative side moves away from the source text and considers culture, context, visuals, language differentiation and even colour schemes. These seemingly small elements can each have a huge impact on the success of a brand’s global marketing campaign. 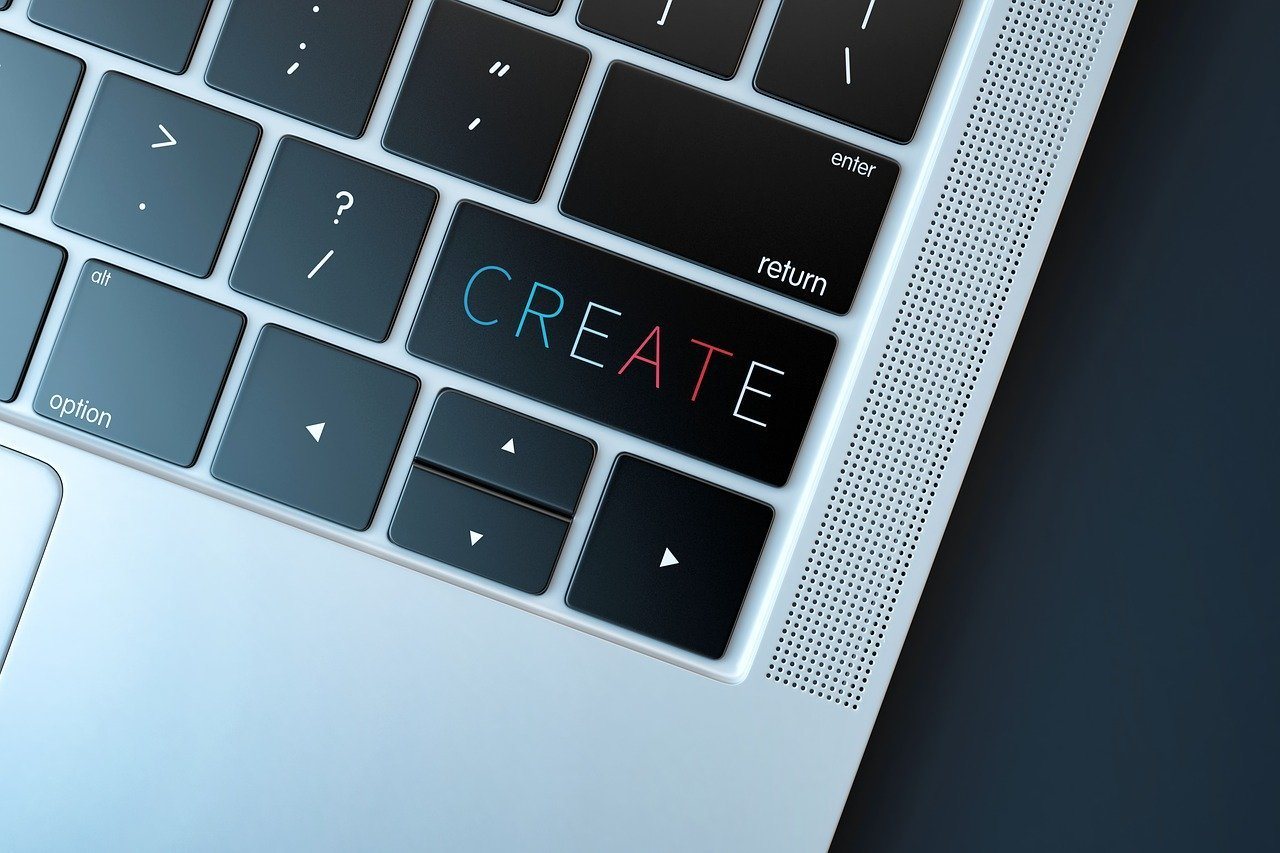 How is transcreation different from regular translation?

Transcreation works from a creative brief meaning there may be no pre-defined wording. Instead, the work may be prepared based on the style, tone and feel of the original text, as well as having a few set guidelines of what the text should include from the client. Transcreation is often done by marketing and copywriting specialists who have vast experience in creating effective marketing materials for that target market, rather than them translating an original source text like with standard translation. Adapting a text to suit a specific foreign market is extremely important as the original may confuse or offend potential clients, which may damage a business’s reputation.

However, transcreation isn’t just concerned with creating new localised text but also involves localising logos, images, fonts and colour schemes. An example of transcreation (gone wrong) can be seen when the sports brand ‘Puma’ managed to offend an entire nation because they didn’t pay enough attention to the culture of its target market. When Puma tried to launch its new footwear honouring a select list of target markets, the United Arab Emirates weren’t too pleased with having their nation’s flag turned into the theme for a pair of shoes. In the UAE, anything associated with the feet or that touches the floor is seen as unclean, which explains why they were understandably offended with the idea of a foreign brand making a pair of trainers out of their national flag. 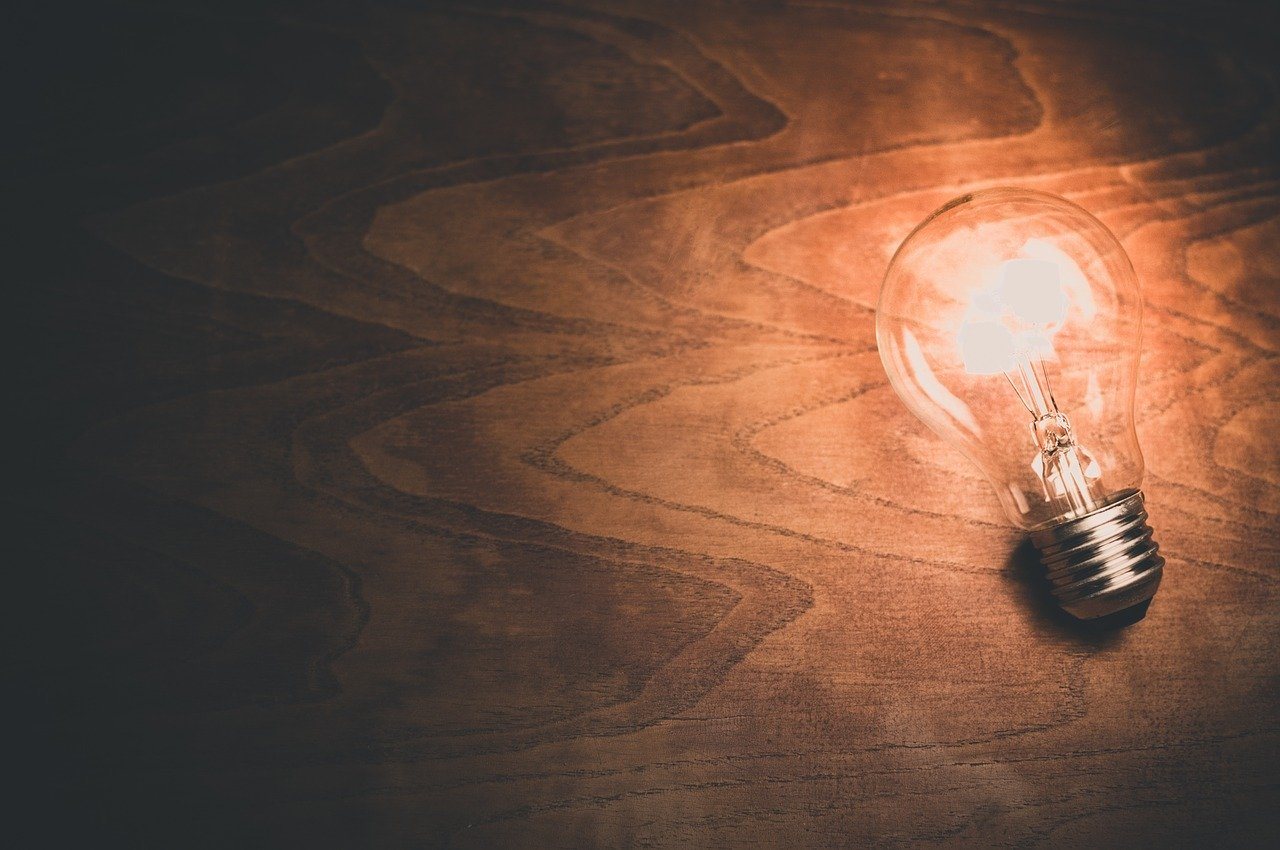 Why do you need transcreation?

A brand’s identity must flow and be continuous throughout all marketing material, no matter which target market the material is aimed towards. Clients will want the ‘feel’ of the original text to be maintained and still display the company values. This requires someone who has an intimate knowledge of the source language but operates in a creative way so that they can produce material for the foreign market that still has the same messages and values as the original.

The goal of transcreation isn’t to say the same thing in another language like with translation. In marketing, it is often not possible to say exactly the same thing in another language as catchy slogans or satire may have been used that wouldn’t make sense if they were translated literally. The aim of transcreation is to get the same reaction in each language, something that translation on its own wouldn’t be able to achieve.

With our transcreation service, we ensure that your final text will have the same impact on your customers as your original piece. With our team’s knowledge and expertise, we can help you choose appropriate content, images and styles that will appeal to your audience whilst still maintaining your brand’s identity.

Contact us now to find out how our transcreation service can help your company make an impact on your new international audience.

2020 trends in the translation industry

Now, more than ever, companies are going global. From humble origins, you can build your business into a world-wide phenomenon.…

Language is an incredibly powerful tool, especially for those in professions such as marketing where the particular sentences, phrases and…