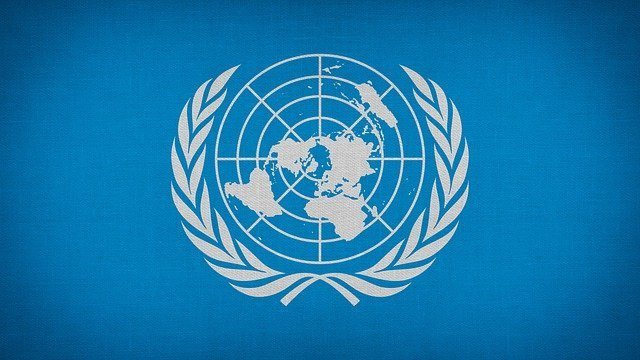 These 22 countries form the Arab League which stretches from Southwest Asia to Northwest Africa. Arabic is also the liturgical language of over a billion Muslims around the world as it is the language of the Qur’an, the Holy Book of Islam.

According to Babbel, recent numbers place Arabic at around 315 million native speakers making it the 5th most spoken language in the world after Chinese, Spanish, English and Hindi.

Modern Standard Arabic (MSA) is similar but easier than Classical Arabic. MSA is used in newspapers and by television presenters and politicians, as well as to teach Arabic as a foreign language. The other form of Arabic is Classical Arabic which is what the Qur’an is written in and is the base of the grammatical norms of the Arabic language. Classical Arabic is used by religious scholars and is taught in schools. Today, Classical Arabic is considered more of a written language than a spoken one.

Arabic words and sentences are written and read from right to left, and books and papers from back to front. However, Arabic numbers are read and written from left to right.

The Central Semitic language family includes Hebrew, Aramaic and Phoenician. Babbel also states that Arabic is believed to have evolved from Aramaic more than a millennium ago among the Bedouin nomadic tribes in the deserts of the Arabian peninsula.

For more language facts please visit our other blogs here:

One Reply to “5 Facts about the Arabic language”

Google's Pixel 6 Live Translation feature now allows users to translate their messages as they type them out. The Pixel…