Google’s Pixel 6 Live Translation feature now allows users to translate their messages as they type them out. The Pixel 6 can also translate text in your camera viewfinder and transcribe audio from videos or voice notes. Previously Google has required users to have an internet connection in order to use their translation tools, whereas the latest feature means that users can download certain languages that they can translate to/from even if they’re offline. 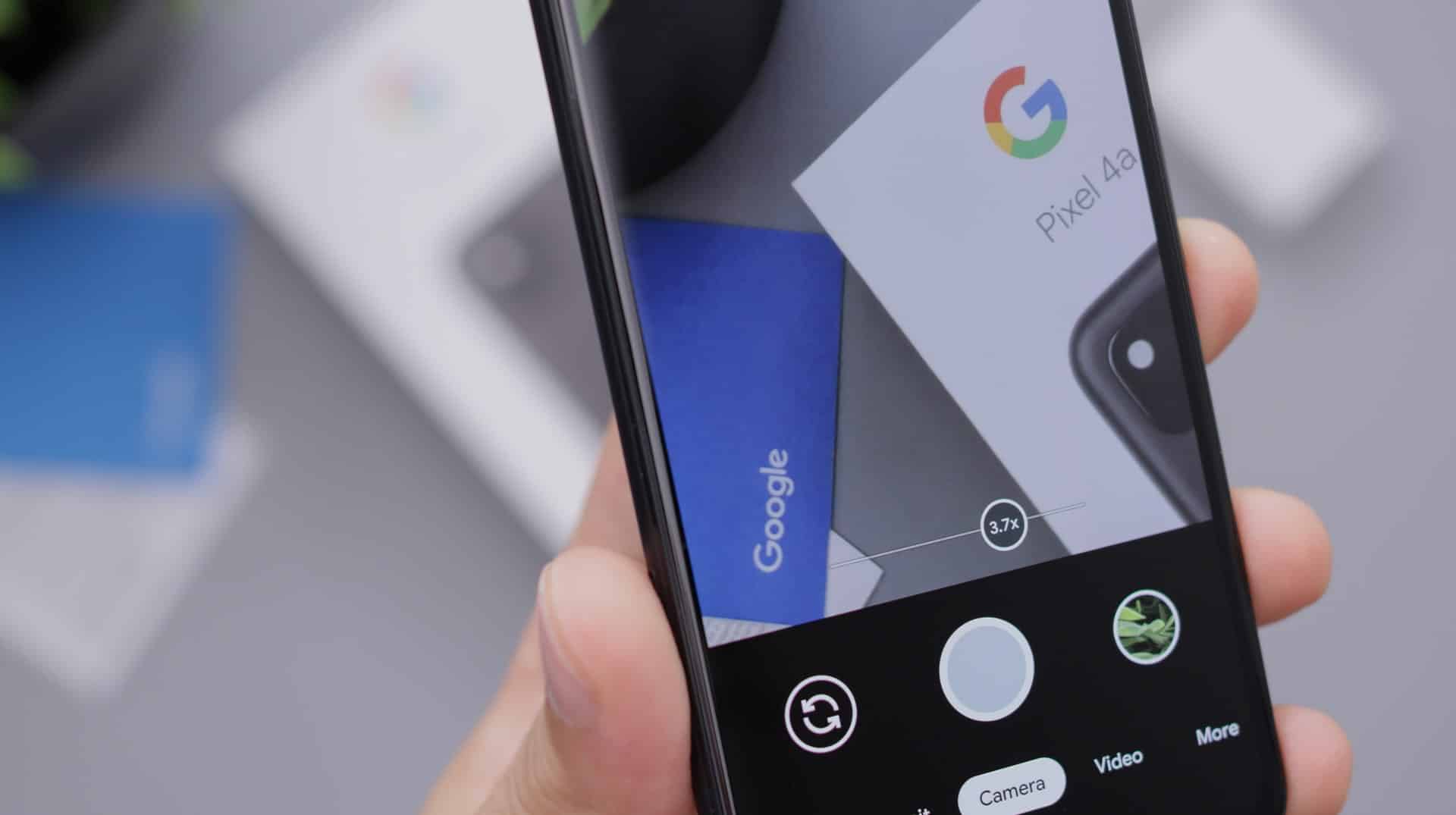 The most useful update to Google’s Live Translation tool is that it can be integrated within Google messages and WhatsApp so that users no longer need to switch between apps to copy and paste translations into their messaging provider. Similar to how Google Translate works with web pages, the Live Translation tool replaces the source text with the translated messages. For example, one user could type in English and the tool will then translate and send the message in Japanese, then the other user will be able to type a reply in Japanese and then translate and send their response back in English. The Live Translation feature can also work alongside Google’s Live Caption tool so that any audio can be transcribed into your language. 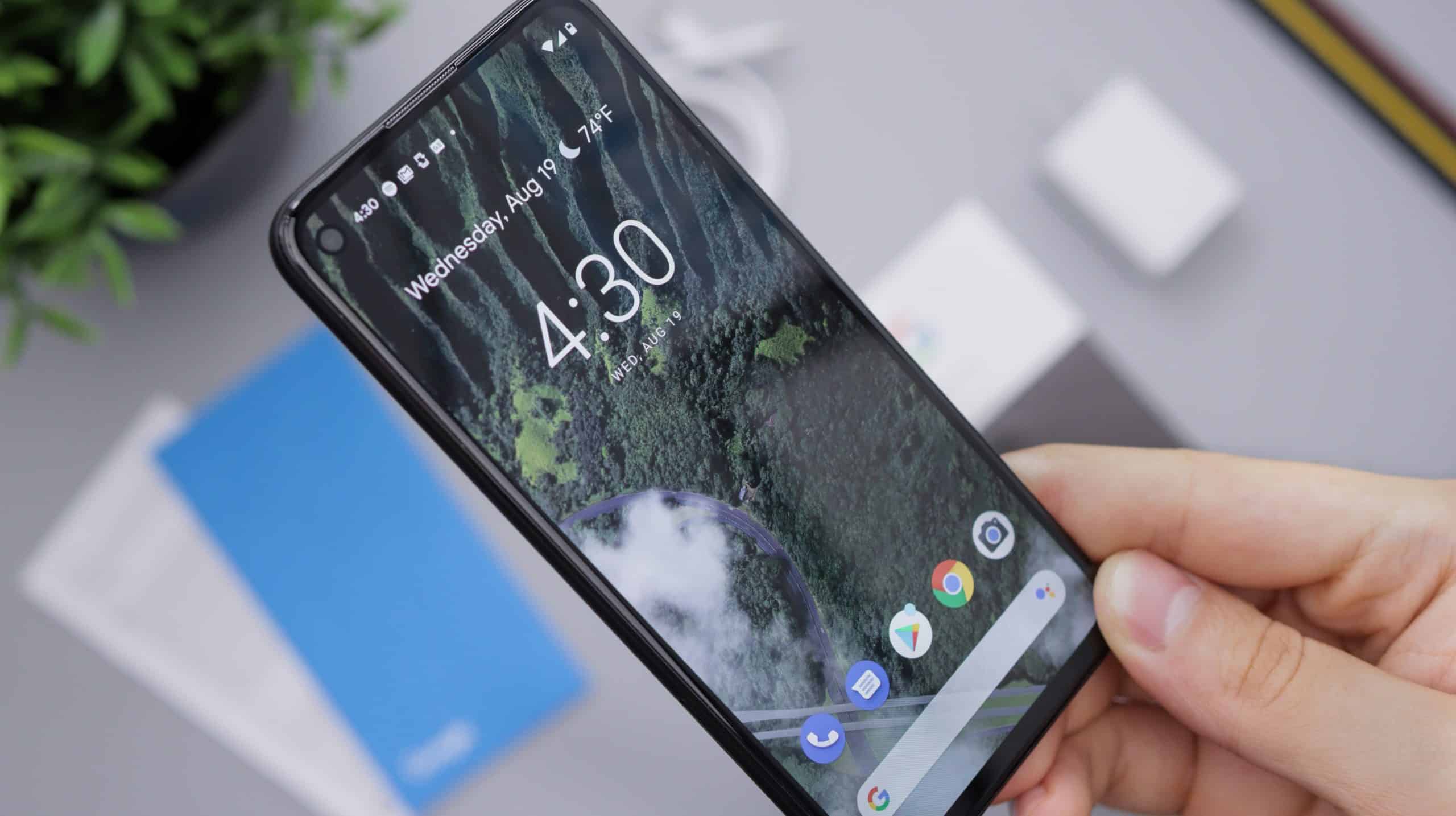 Currently, these features are only available in a few languages but Google hopes to expand the language capabilities for this in the future as well as increase the languages that are available in the Live Translation tool with no internet connection. Similarly, Google Assistant’s “Interpreter Mode,” which can translate audio conversations between participants in two languages, is also being developed to work offline using an on-device model. For now, only translations between English, German, and Japanese are supported offline, where as 48 languages are supported when users are online.

Whilst Google’s Live Translation tool is undoubtedly very useful for on-the-go translation needed by users in a personal setting, such as during a holiday to a foreign country, Google still stands by their long-standing advice that their translation tools are not suitable for professional translation. Google advises that those seeking translation or language services to be used in a professional setting continue to partner with Language Service Providers to ensure the quality and reliability of the translations is of the highest standard.

Have you tried Google’s Live Translation feature yet? If you have then let us know what you think about it in the comments below!

If you require professional, high-quality language services, take a look at our range of services to see how we can assist you in your projects: https://www.languageinsight.com/services/