The apostrophe is arguably one of the most difficult punctuation marks to get the hang of. Used to form possessive nouns, show the omission of letters and indicate plurals of letters, numbers, and symbols; the apostrophe is a language traditionalist’s essential. But what if there were to come a time where the apostrophe was obsolete?

Researchers from Lancaster University have discovered in a study, that took place over 3 decades, that the use of the apostrophe has declined in recent years as the English language continues to become more informal. The study compared a database of 100 million words to analyse trends from the early Nineties to the present.

Dr Brezina, an expert in linguistics, said this is especially surprising as grammar is usually less likely to change over time compared to words and phrases.

The shift of using more informal language is said to be a result of the introduction of social media platforms in the 2000s, and its increasing popularity since then, where users are less focused on being grammatically correct and instead opt for convenience and speed. And this isn’t just the case for punctuation, we are also seeing a decline in use for some words that were prevalent in the 90s, but have dropped in use by between 40 and 60%. Included in this are words such as “Shall”, “must” and “may”.

New words and expressions have also emerged, particularly those related to technology such as vlog, Fitbit and Bitcoin. Abbreviations such as “omg” (oh my god), “tbh” (to be honest) and “defo” (definitely) are also used much more frequently. 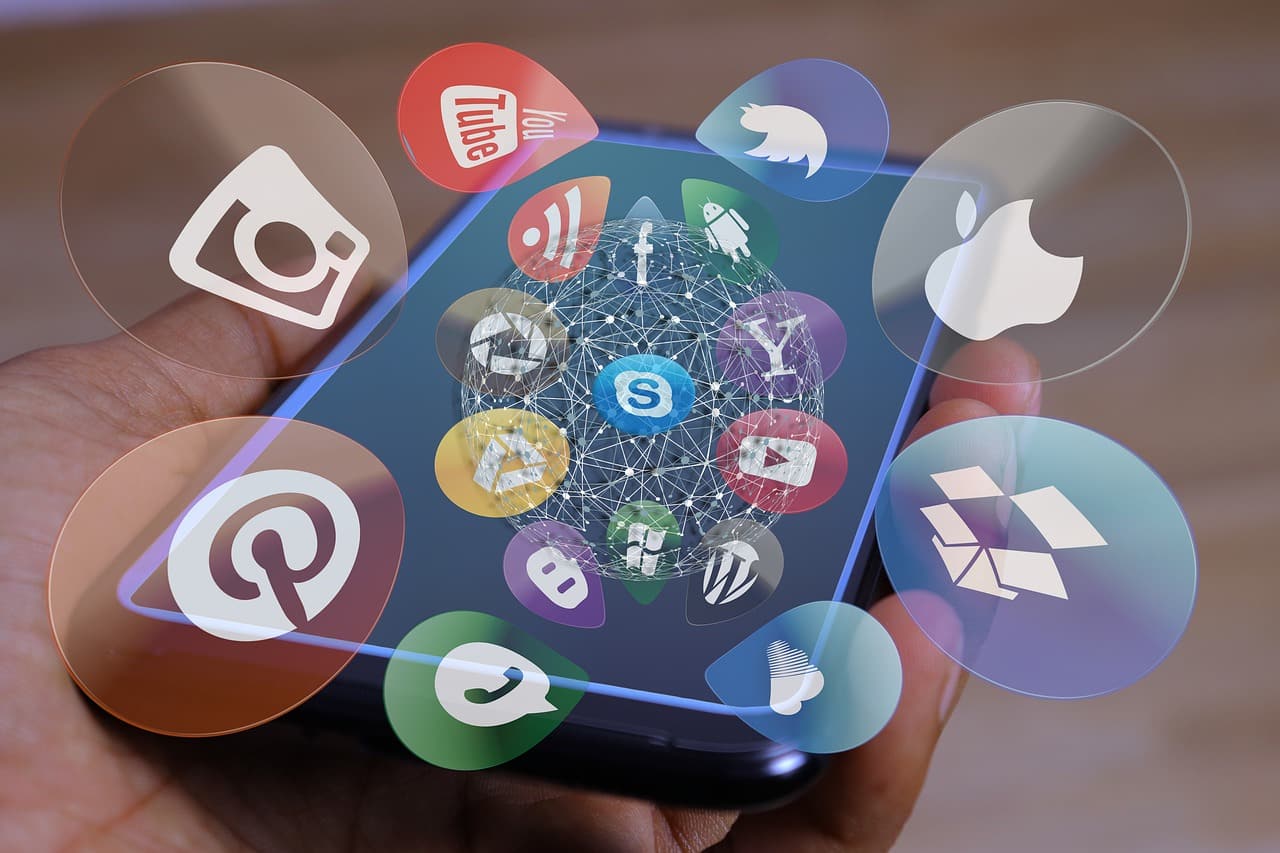 Would you be happier in an apostrophe-free world? Or is punctuation essential to the English language? Let us know your thoughts in the comments below!