The basics of Japanese etiquette and culture

The Tokyo Olympics began on the 23rd of July so we thought it was the perfect time to share the basics of Japanese so that you will be well equipped with some important Japanese words and phrases along with some information about Japanese etiquette and culture. 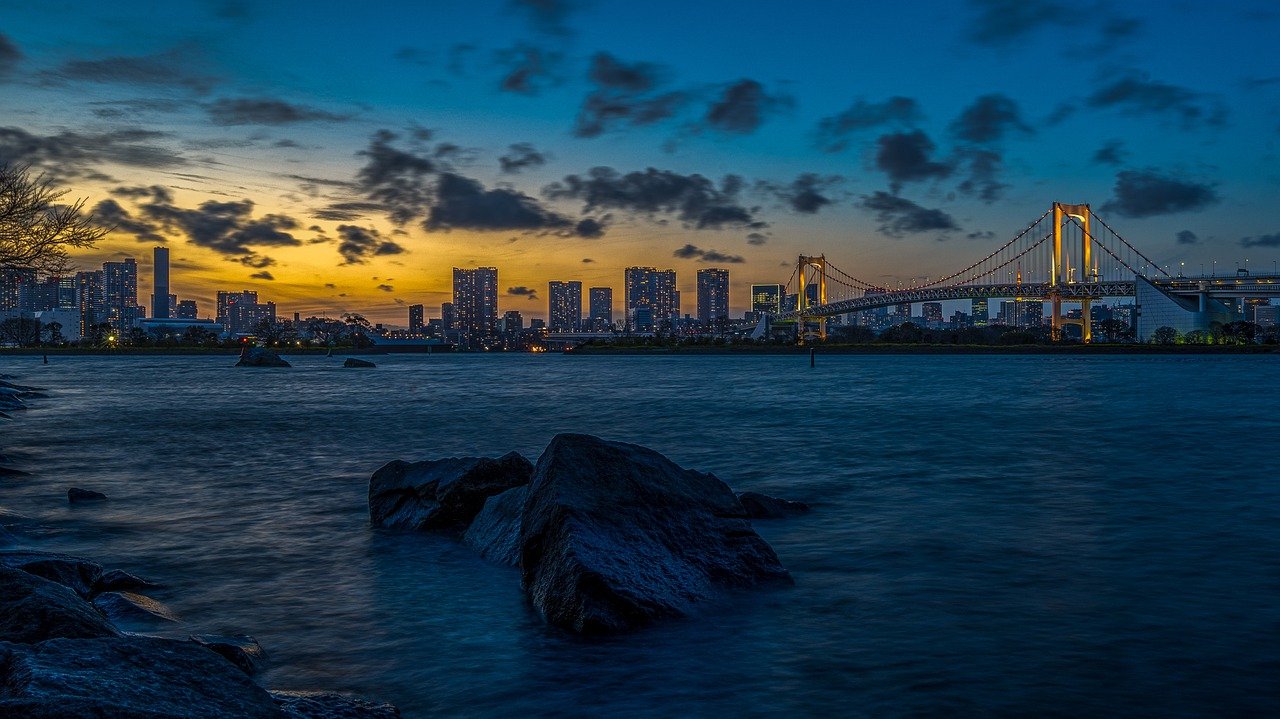 Japanese greeting – In Japan, people greet each other by bowing. Bowing is also used to thank, apologize, make a request or ask someone a favour. A bow can vary from a small nod of the head to a bend at the waist. A deeper, longer bow indicates respect whilst a small nod with the head is more casual and informal. Bowing with your palms together at chest level is not customary in Japan.

No tipping – It is not customary to tip in Japan, and if you do, you will probably find the restaurant staff rushing to give back any money you’ve left behind. Instead, it is polite to say “gochisosama deshita” (thank you for the meal) when leaving.

Take off your shoes – While a majority of restaurants in Japan provide Western-style tables and chairs, low traditional tables with cushions to sit on the floor are also common and referred to as zashiki. Some restaurants feature both styles, and you may be asked which you prefer. In case of zashiki style seating, you should remove your shoes at the entrance to the restaurant or before stepping onto the sitting area. There are strict rules regarding indoor manners in Japan which are related to footwear. Shoes are removed not only in the home, but also in many traditional ryokan (Japanese style inns), some restaurants, temples, castles and other historic buildings. The border is not the door itself, but the entrance area which is called “genkan”, and shoes should be always pointed towards the door rather than into the building.

Passing money – In Japan, money is rarely passed directly from hand to hand. This means that when you purchase an item, you won’t hand money directly to the cashier. Instead, you’ll place your payment (whether cash or credit) on the small tray provided. If change is due, your change will be placed here for you as well. This practice is prevalent in Japan, and you can expect to encounter this common system in hotels, restaurants and taxis.

Don’t eat or drink on the street – In Japan it is considered impolite to eat while walking along or standing around on the street. However, it is acceptable to drink while standing aside a vending machine. Eating and drinking on local trains, but not long-distance express trains, is also frowned upon. You should also always make sure you take your rubbish home with you and be sure not to litter. 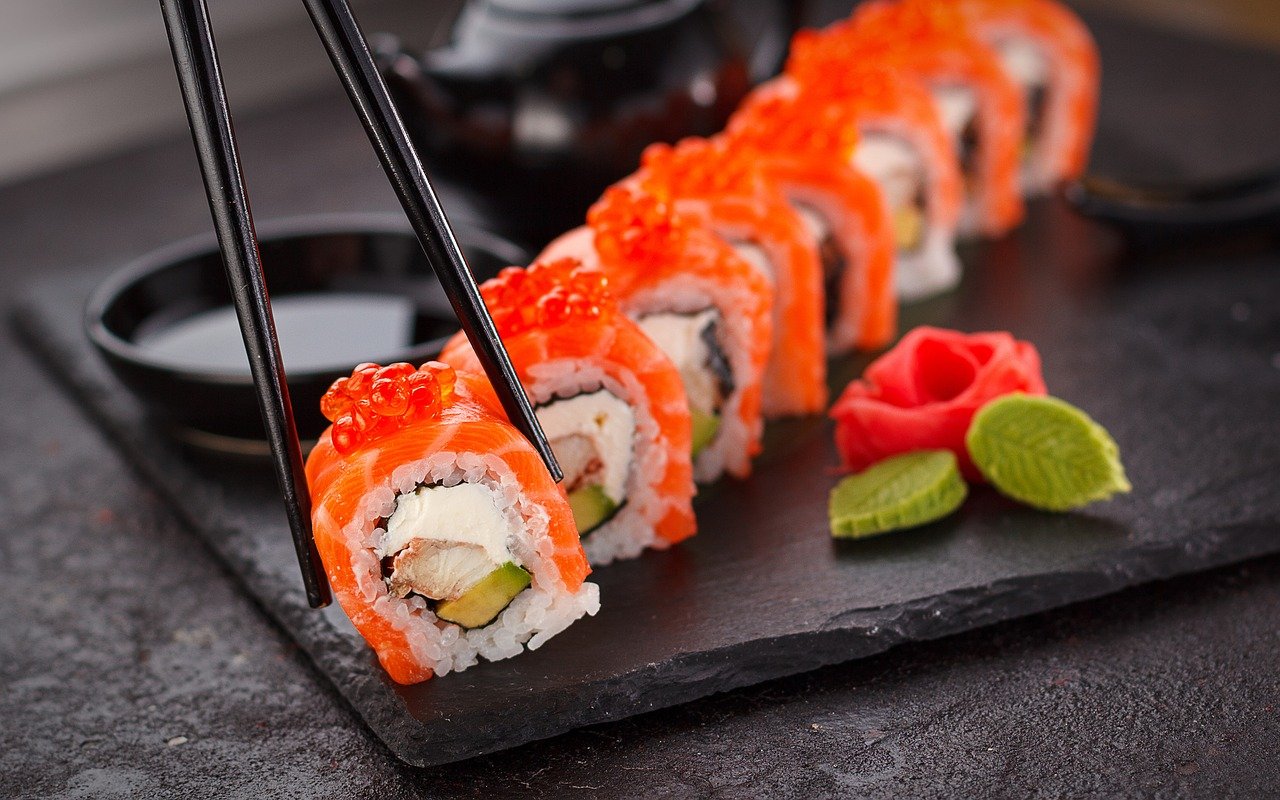 If you require Japanese translation services or other Japanese language services, get in touch with our teams today to discuss your requirements.

3 Female authors you should read this International Women’s Day

You definitely do not need an occasion to explore the amazing works that female authors have published, but International Women’s…