April 23rd is Spanish Language Day! Spanish is the second most spoken language in the world with around 460 million native speakers, so it’s no wonder that so many choose to study Spanish as a second language. If you are looking to improve your Spanish language skills then a really simple and enjoyable way to do this is by watching movies and TV shows in this language. Movies and TV shows are a great way to get an insight into the culture surrounding the language, as well as helping with pronunciation and expanding your vocabulary. 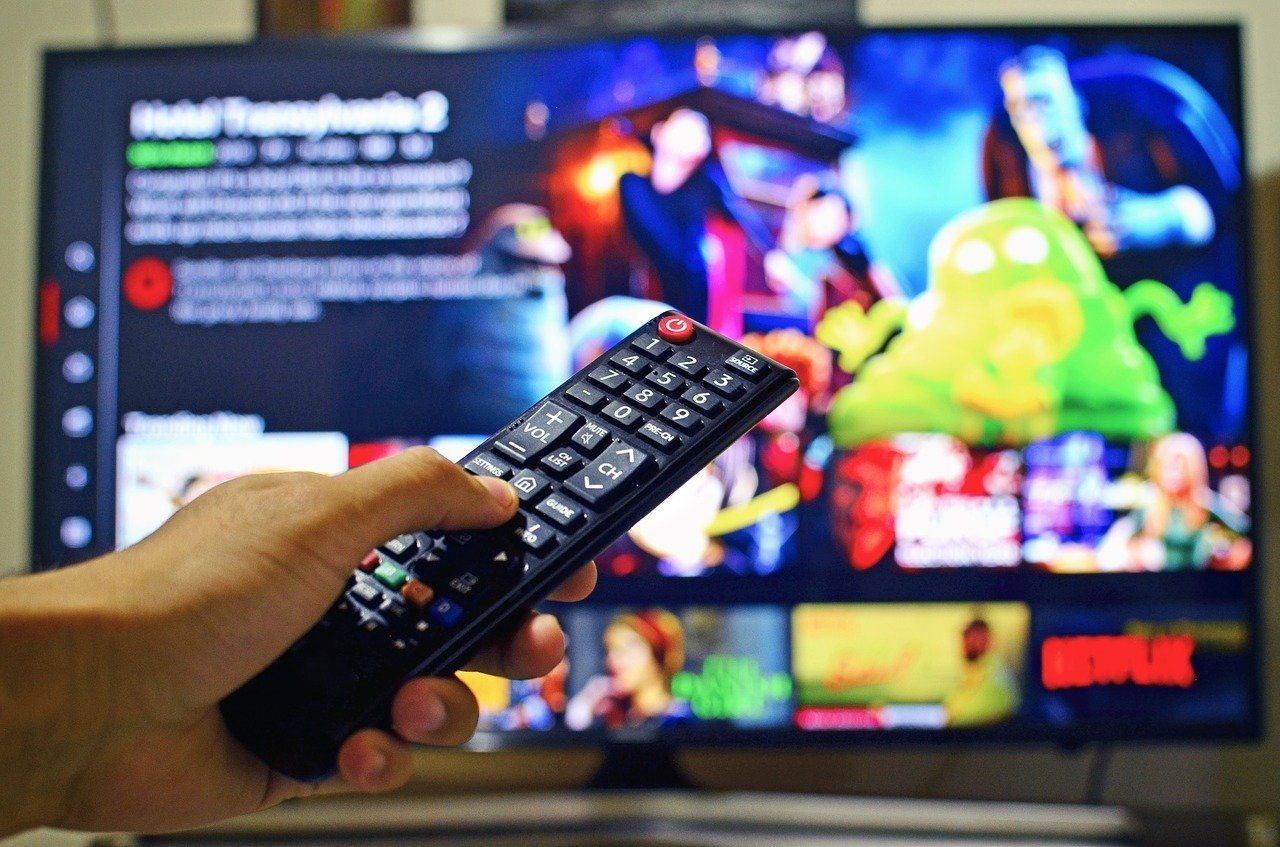 Below we have put together a list of some popular Spanish TV shows and movies that would appeal to many different audiences:

Genre: Action/crime
Plot summary: A criminal mastermind plans to pull off the biggest heist in Spanish history – to print billions of euros in the Royal Mint of Spain. As time goes on, the robbers begin to prepare for a showdown with the authorities.
Cast: The Money Heist cast includes Álvaro Morte, Úrsula Corberó and Itziar Ituño.

Genre: Comedy/romance
Plot summary: Aquí no hay quien viva is one of Spain’s most popular TV shows and it follows the lives of several neighbours. The show explores their developing relationships as well as the conflicts associated with living together.
Cast: The Aquí no hay quien viva cast includes Gemma Cuervo, Malena Alterio, Emma Penella and Luis Merlo.

Genre: Drama/comedy
Plot summary: A wealthy matriarch tries to maintain her family’s facade of perfection after her husband’s mistress exposes their dirty secrets.
Cast: Stars of The House of Flowers are Cecilia Suárez, Claudette Maillé and Dario Yazbek Bernal.

Genre: Drama/comedy/romance
Plot summary: The evolution of a family from the last days of the Franquist dictatorship to the early 80s.
Cast: Imanol Arias, Ana Duato and Pablo Rivero.

Genre: Crime/thriller
Plot summary: Fariña takes place in the Galicia (Spain) in the 80s when the fishing sector was transformed and many of the shipowners became indebted. The plot focuses on telling all the points of view of Galician drug trafficking over several decades.
Cast:  Javier Rey, Tristán Ulloa and Antonio Durán ‘Morris’.

Genre: Drama
Plot summary: Mar adentro show the factual story of Spaniard Ramon Sampedro, who fought a thirty-year campaign in favour of euthanasia and his own right to die.
Cast:  Mar adentro stars Javier Bardem along with Belén Rueda and Lola Dueñas.

Genre: Fantasy/drama
Plot summary: In the Falangist Spain of 1944, the young stepdaughter of a sadistic army officer escapes into an eerie but captivating fantasy world.
Cast: The cast of Pan’s Labyrinth includes Ivana Baquero, Ariadna Gil and Sergi López.

Genre: History/drama
Plot summary: Based on real events, Francesc Boix is a Spaniard inmate in the Nazi concentration camp of Mauthausen in Austria who tries to save the evidence of the horrors committed inside its walls.
Cast:  The cast includes Mario Casas, Richard van Weyden and Alain Hernández.

Genre: Drama
Plot summary: Young Esteban wants to become a writer and also to discover the identity of his second mother, a trans woman, carefully concealed by his mother Manuela.
Cast: All about my mother stars Cecilia Roth, Marisa Paredes and Candela Peña.

Genre: History/drama
Plot summary: As a director and his crew shoot a controversial film about Christopher Columbus in Cochabamba, Bolivia, local people rise up against plans to privatise the water supply.
Cast:  Even the rain’s cast includes Gael García Bernal, Luis Tosar and Karra Elejalde.

Have you seen any of the movies and TV shows that we’ve listed? If so we’d love to know what you thought of them! If you have any other suggestions for Spanish movies and TV shows, please let us know in the comments. If you liked this blog then check out our piece about the best foreign-language films of the past decade. 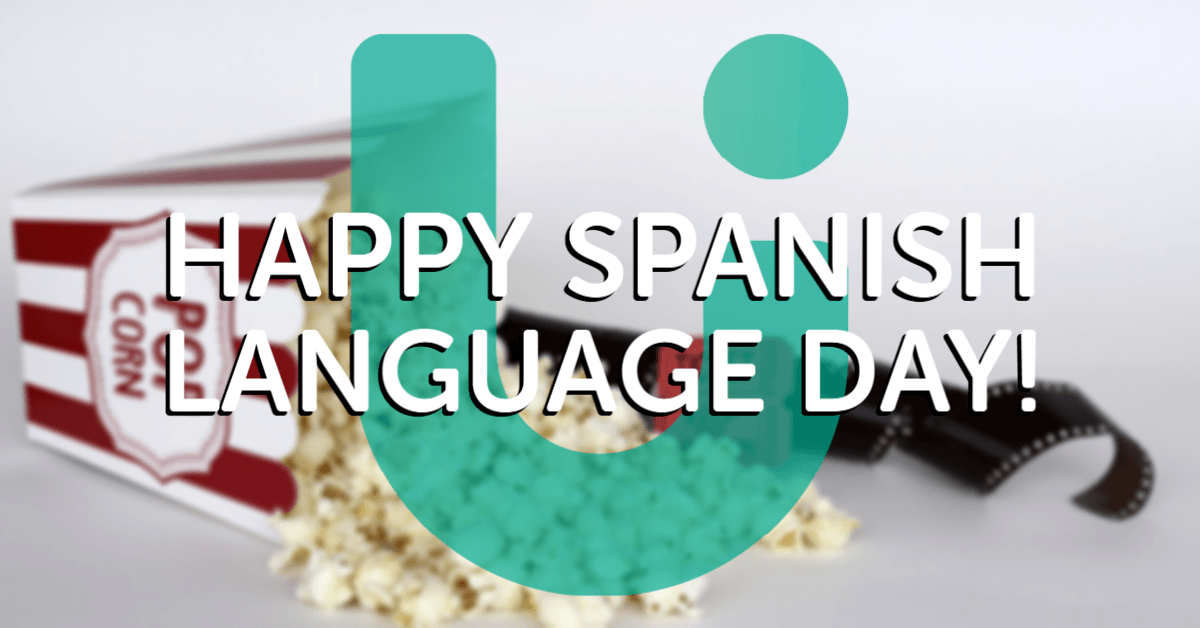 It's official: over half of the world's population are internet users! As of 2021 4.66 billion people use the internet…

How does culture affect international business in Japan?

Technological developments have meant that the global marketplace is more accessible than ever for SMEs as well as large, multinational…

10 facts about the Russian language