There are multiple languages spoken in China

People sometimes take Chinese to be synonymous with Mandarin, but Mandarin is just one of the languages actively spoken in China. Other languages/dialect variations include Cantonese, Hakka, Wu, and Southern Min. 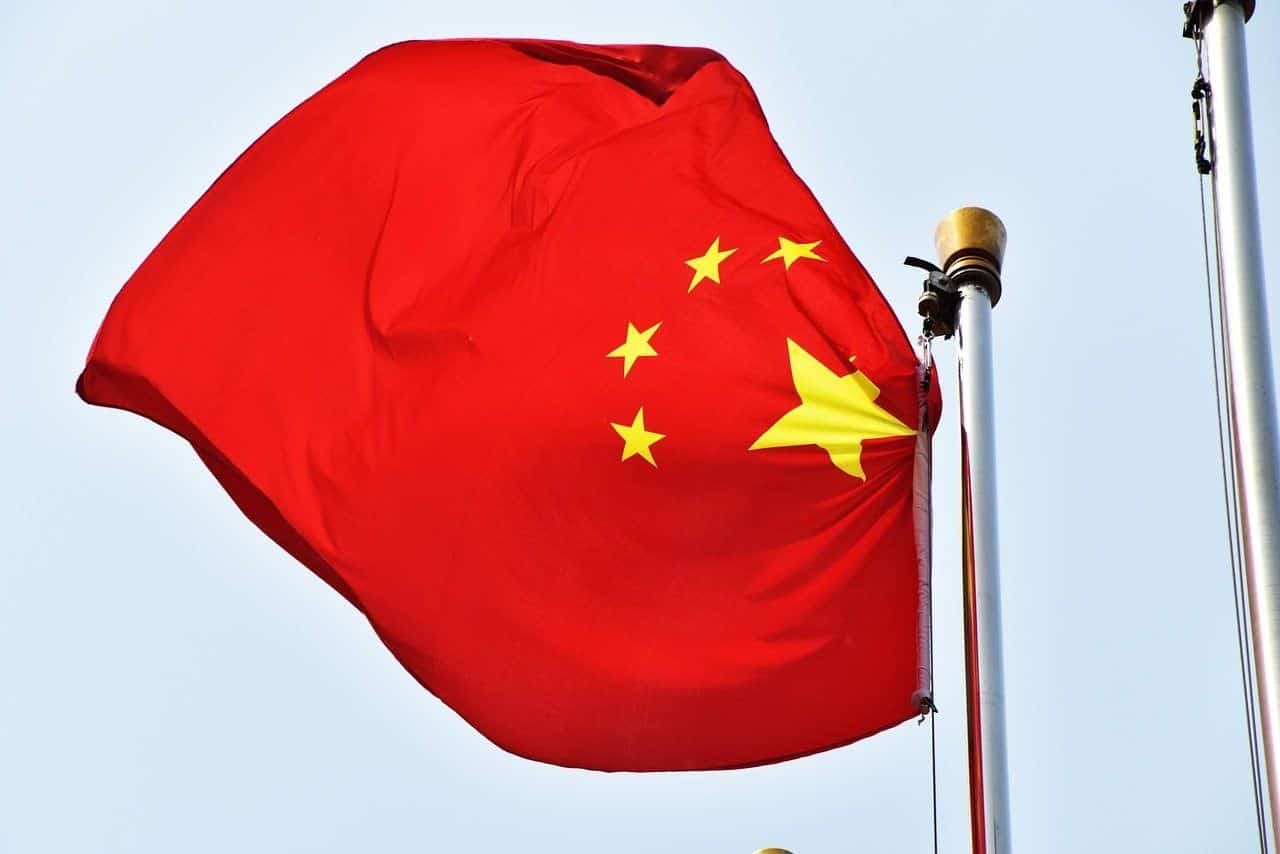 Although the exact figures can vary, around 1 billion people speak Mandarin and it is the most commonly spoken language in the world! 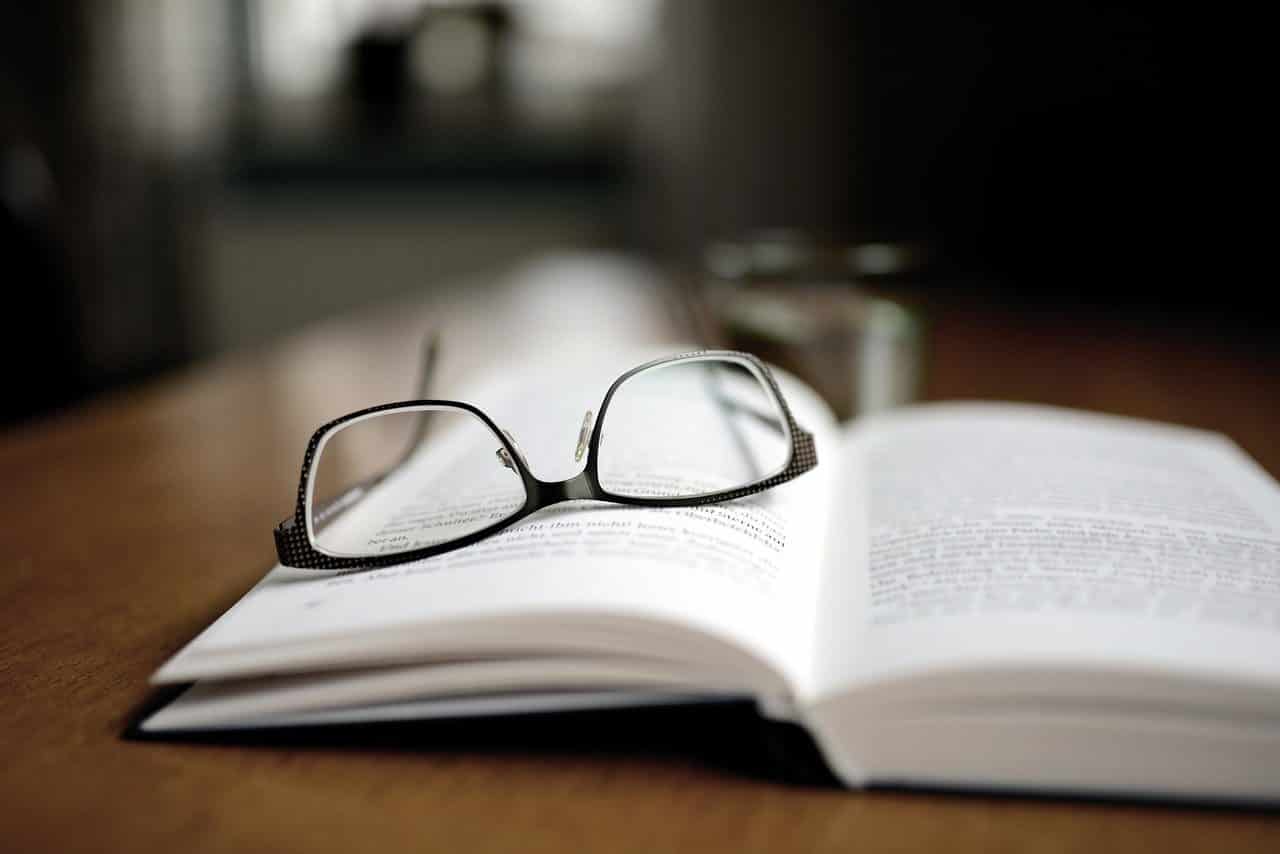 Chinese is one of the most difficult languages to learn

According to the United States Foreign Service Institute, it takes most English speakers over 2,000 hours to learn Chinese. Our next fact will give an insight as to why Chinese is so difficult to learn! 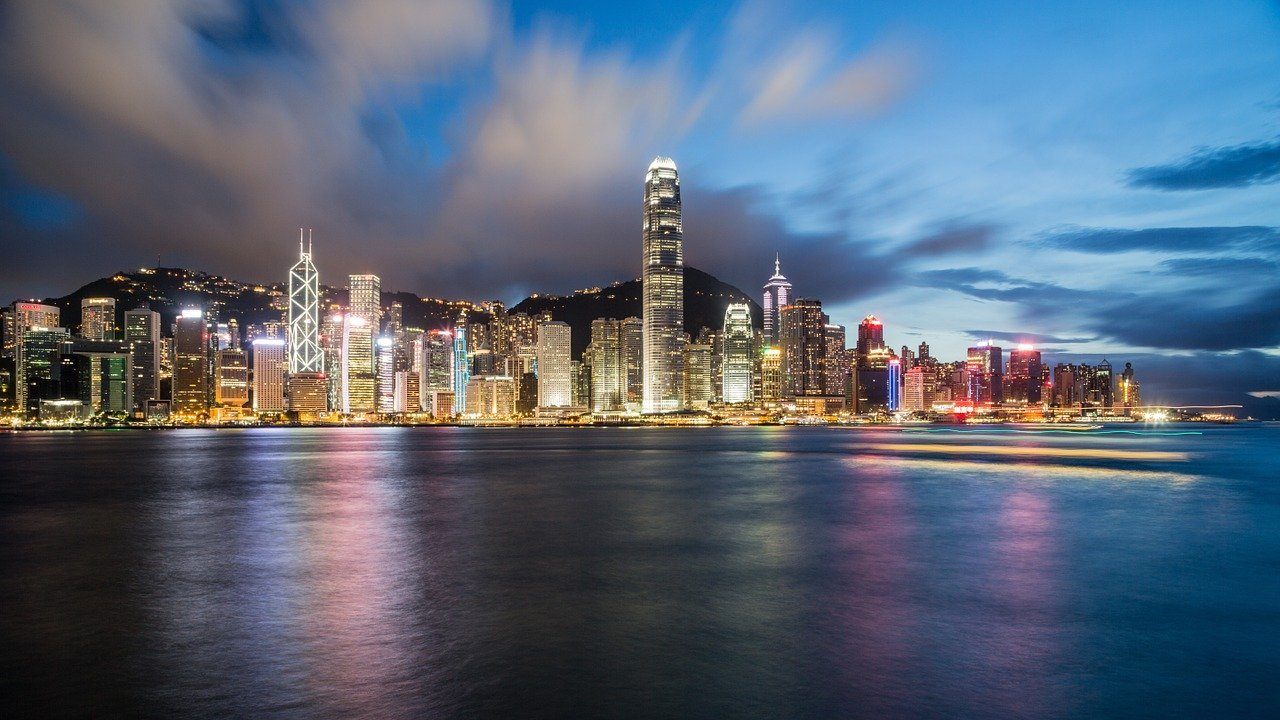 Mandarin is a tonal language

If you are an English speaker learning Mandarin, the most difficult part may very well be the five tones (four standard tones and a fifth ‘neutral tone’). Since Mandarin is a tonal language, the meaning of your words can change drastically based on the tone you use to pronounce them. 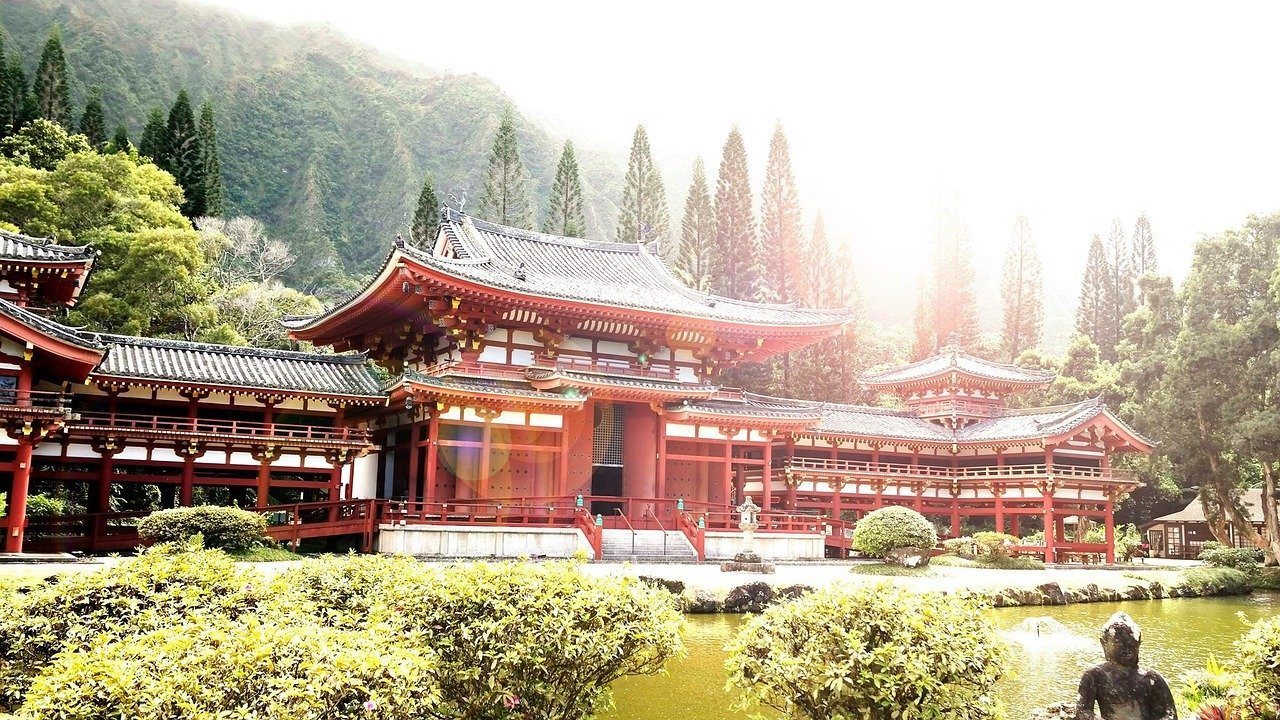 Chinese is one of the oldest languages still in use

The origin of Chinese comes from the discovery of the famous ‘Oracle Bones’ and what is believed to be the earliest examples of Chinese script. These bones date from the Shang Dynasty (approximately 1600-1046 BCE). 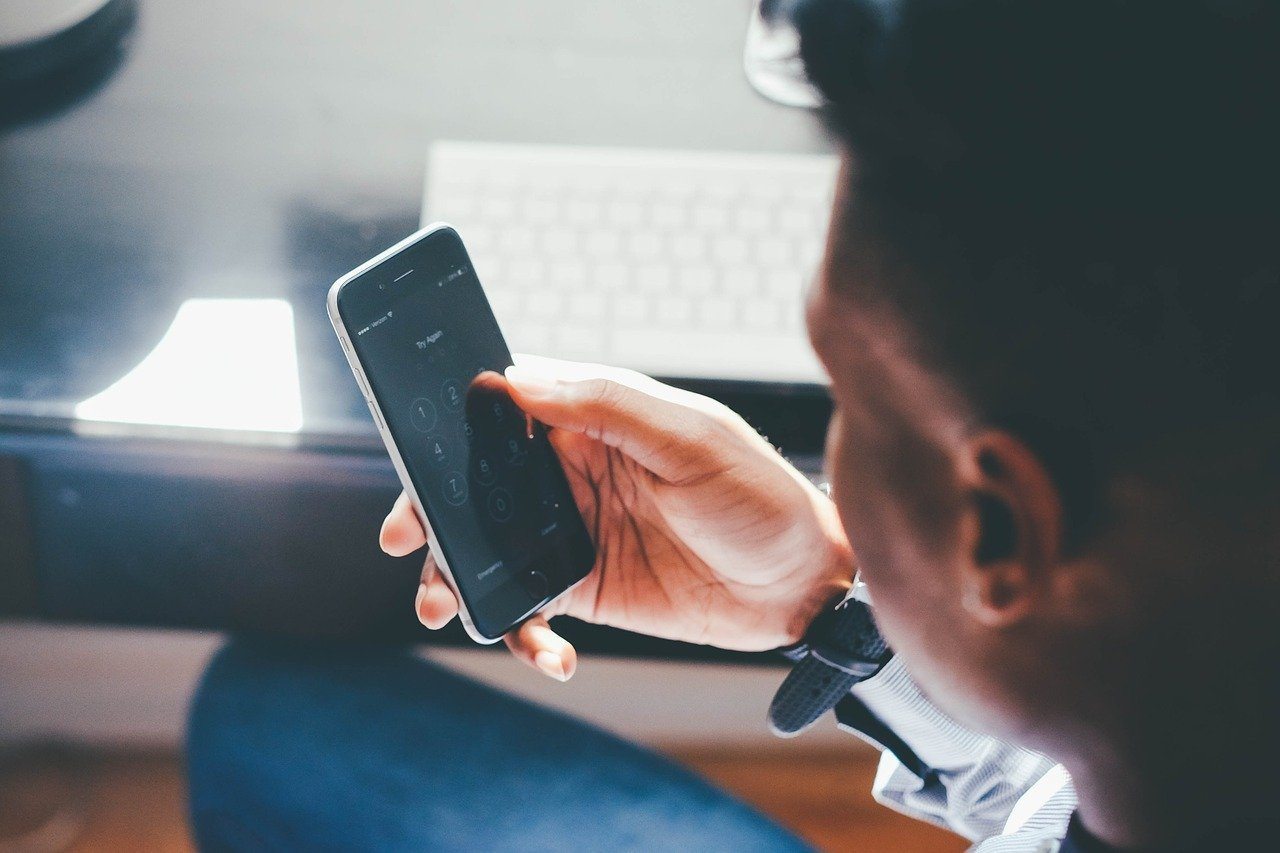 WeChat is the most popular messaging service in China, and is great if you’re meeting people in China and want to stay in touch. Baidu is the most used search engine with around 72% of internet users in China preferring Baidu as it has a better understanding of the Chinese market. 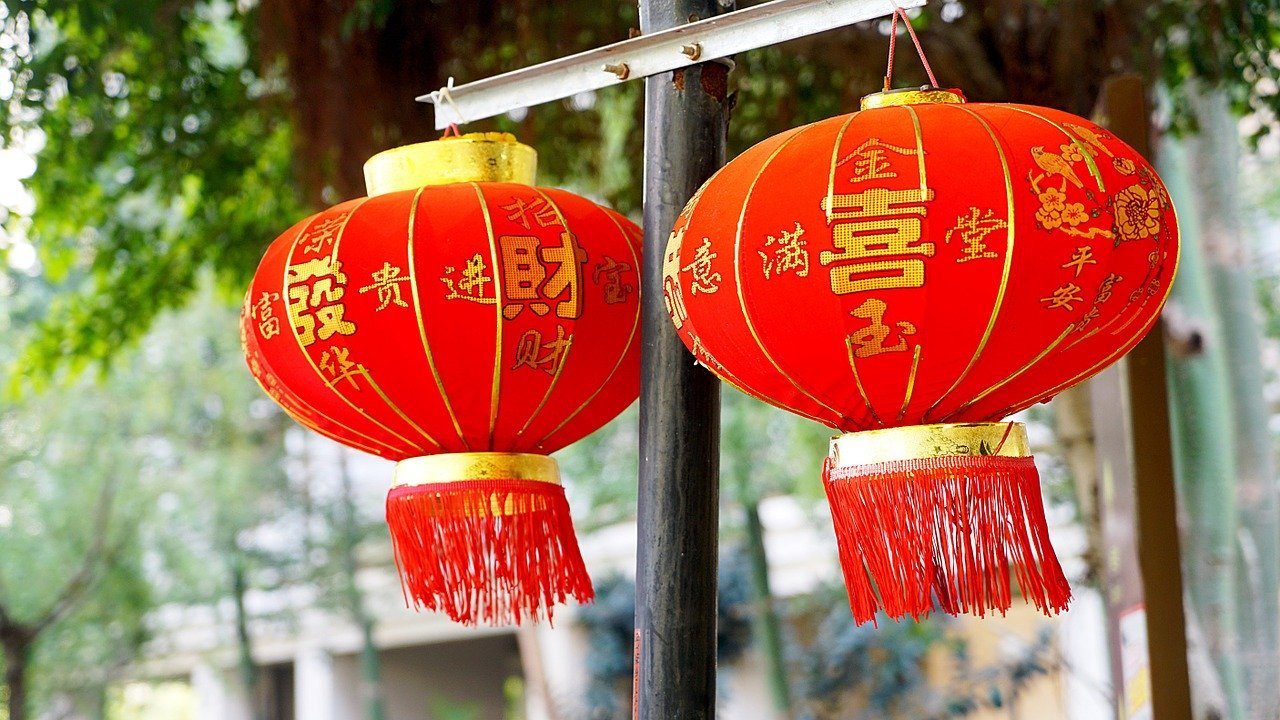 In China, the Chinese Zodiac is very highly-regarded by all

Known as Sheng Xiao, the Chinese Zodiac is based on a 12-year cycle steeped in the Chinese lunar year system. Every year of the cycle is associated with one of 12 different animals like a dragon, horse, sheep, and snake. 2020 is the Year of the Rat. 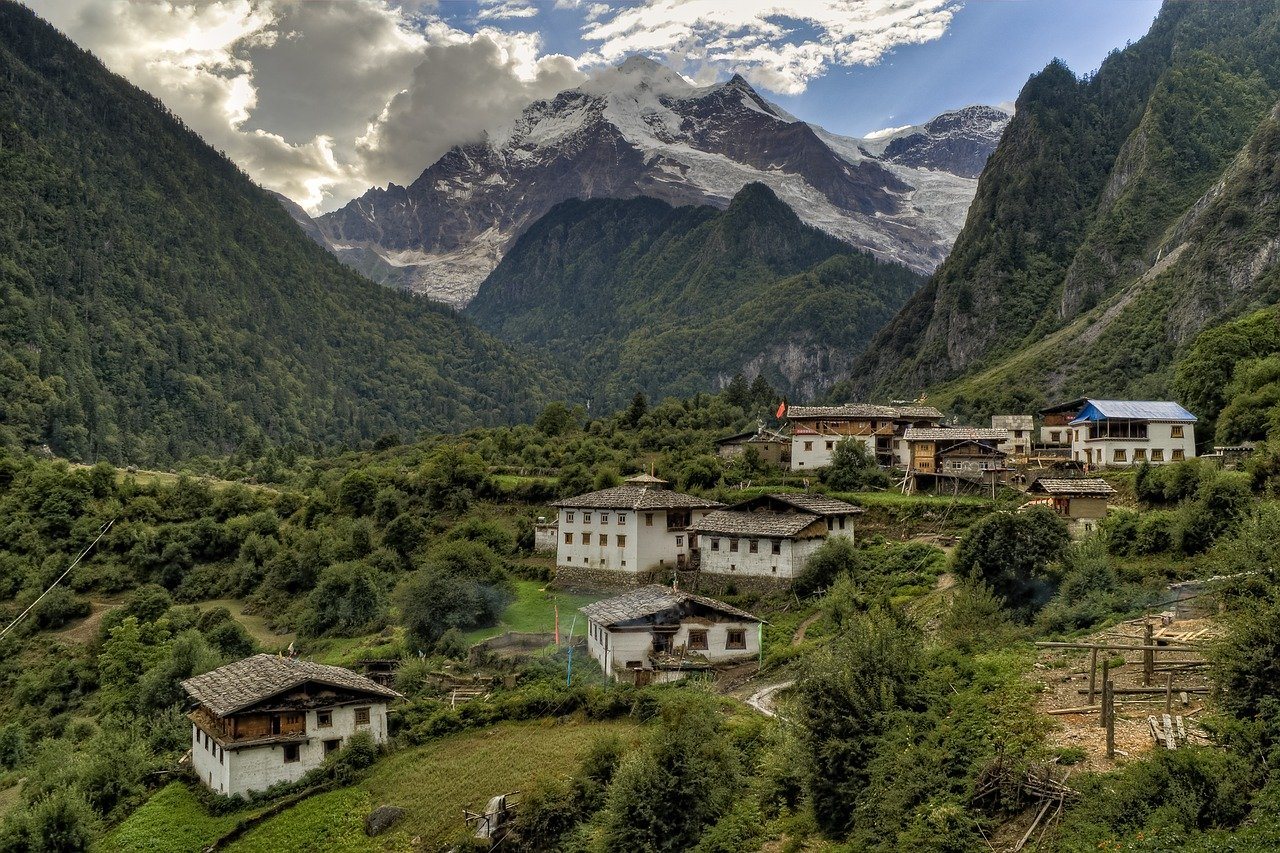 Large areas of China are made up of hills and mountains. The tallest mountain on Earth, Mount Everest, sits on the border between China and Nepal. 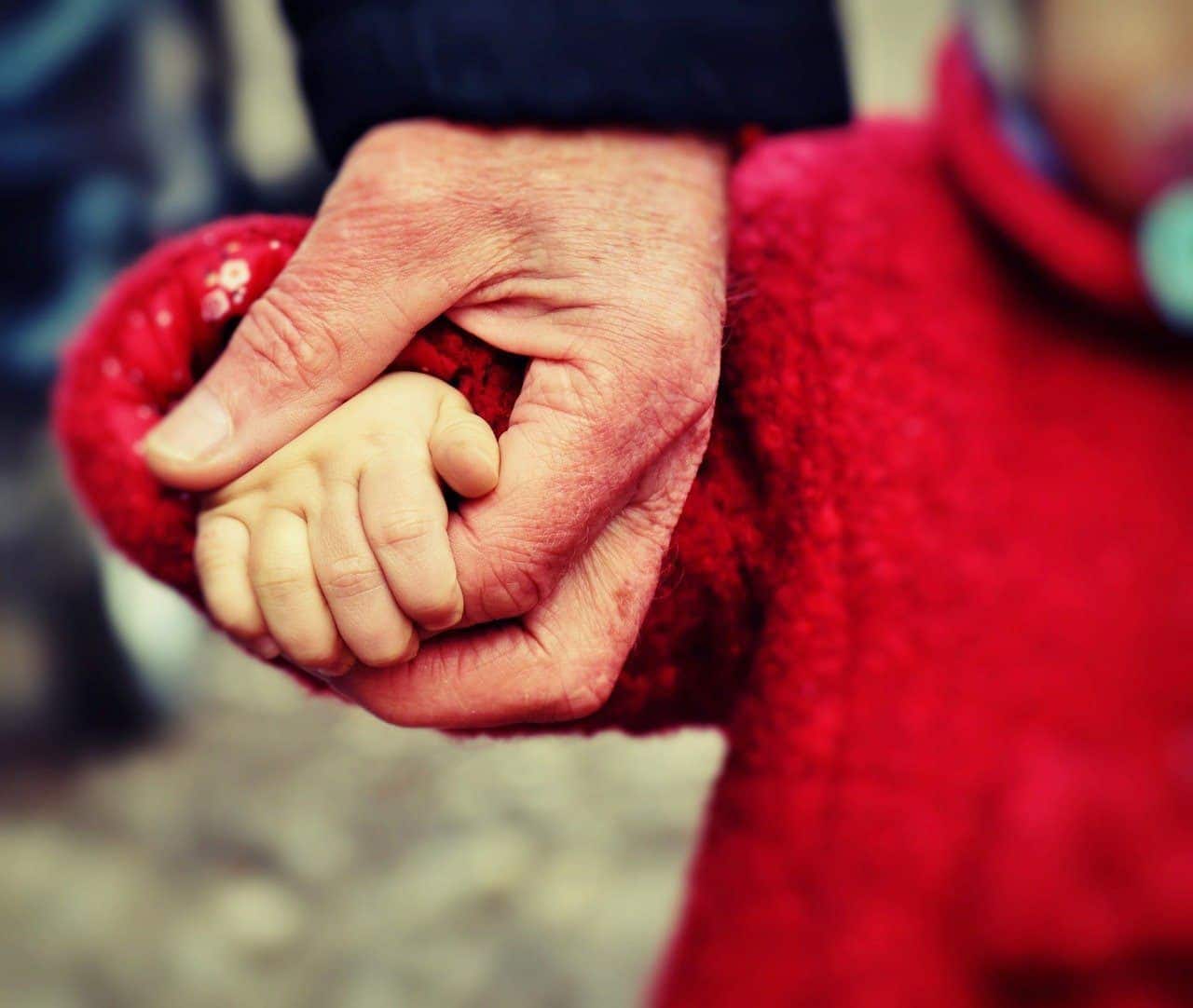 Family is valued greatly in China

Family is perhaps one of the most important things in Chinese culture. That’s why even in today’s modern society, getting married and starting a family is a priority for many individuals, as is having regular gatherings with relatives to strengthen the family bond. 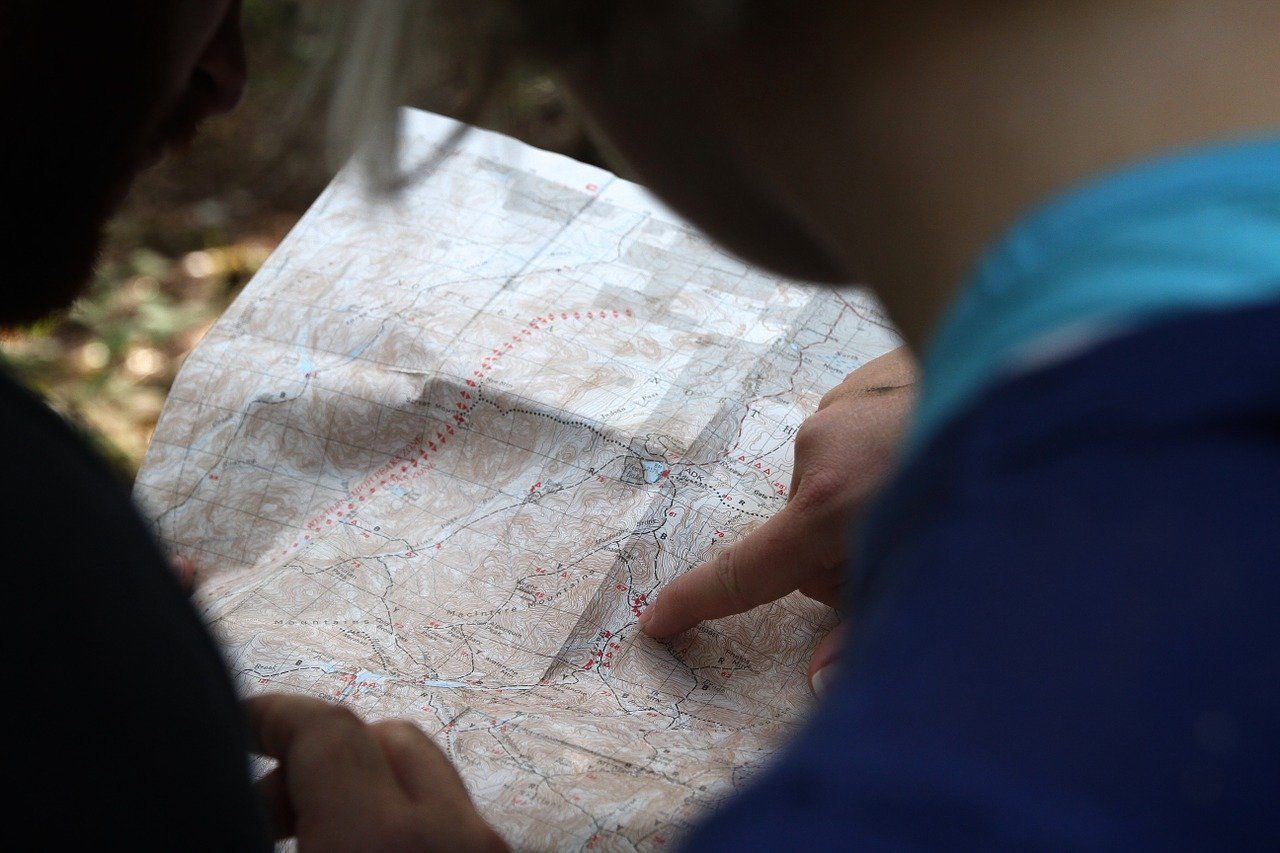 Chinese has some interesting translations for the names of other countries

The Chinese names of other countries were mostly derived by phonetically translating the Western names into similar sounding Chinese characters, with some interesting results. Flattering examples include America (美国 Mei Guo or “Beautiful Country”) and England (英 国, Ying Guo or “Hero Country”).

We hope you have enjoyed reading our 10 facts about the Chinese language and culture. If you have any other interesting facts, please let us know in the comments below!

If you require high-quality Chinese translation services, get in touch with our teams today to see how we can help you.