What are the hardest languages to learn for English speakers?

Learning a new language is valuable for many reasons, such as improving your career opportunities, your personal life and even your cognitive abilities. Whilst learning any language can have its challenges, there are some languages that are particularly difficult for English speakers to learn.

When it comes to learning a second language, languages which have more differences to your first language tend to be much harder. Vocabulary varies, of course, but so can word order, grammar and word-formation.

It’s no surprise that French, Spanish, Dutch, German and Italian are considered among the easier languages to learn because of their closeness to English. We know they don’t always sound that close, but linguistically they’re similar. Besides, they all share an alphabet, with only a few letters – like é, ö, ñ, ü for example – differing from the ones we recognise and use every day. 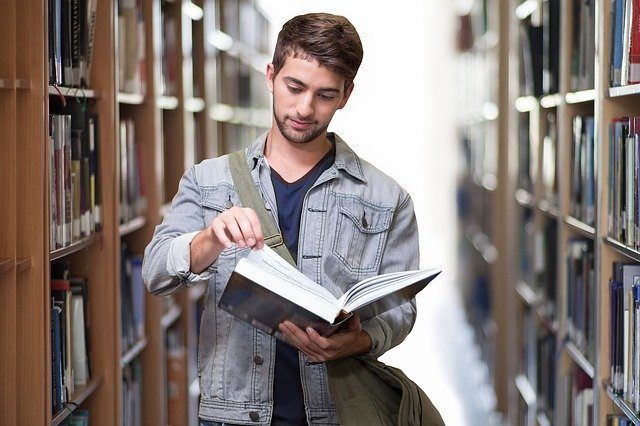 Other languages can seem vastly different, with writing and reading systems so far from our own it can feel like we’ll never grasp them. In no particular order, some (not all) of the hardest to learn are:

Arabic is one of the top 5 most spoken languages in the world. However, there are many different variations of Arabic which are spoken in different regions and countries, and these dialects can be very different from each other. One of the many factors which make Arabic so different from English is that it has a non-Latin alphabet with 28 letters and it uses a right-to-left cursive script. There are also characteristics of spoken Arabic that make it hard to learn as some of the sounds are not found in other languages and are often unfamiliar to English speakers.

Mandarin Chinese is the most widely spoken language in the world and it is certainly one of the hardest languages to learn. Learning Mandarin involves memorising thousands of unique characters that are completely different from anything English speakers will have seen before. To make things even more tricky, Mandarin is a tonal language which means the tone of the word changes its meaning completely, often leading to miscommunication if you’ve just started learning!

Polish is another language that can give English speakers a hard time, with spelling and grammar causing the biggest problems for learners. In Polish, words are loaded with consonants which makes them difficult to spell and pronounce. To make things a bit easier, Polish does use the Latin alphabet so English speakers do have the upper hand as they are much more familiar with the letters compared with non-Latin languages.

Japanese is another language that involves memorising characters. In Japanese, there are also two syllabary systems and three different writing systems which add to the difficulty. Some say it’s the hardest language to learn but it is important to note that Japanese is not a tonal language unlike many other East Asian languages, which comes as a relief to English speakers as tones can be very difficult for some learners to get used to.

Danish, like other Scandinavian languages, has relatively simple grammar concepts so you may be wondering why its on our list as one of the hardest languages to learn. What makes Danish particularly difficult to learn is its pronunciation. Words sound nothing like the way they are spelt which can be quite intimidating for a beginner, for example, mit navn er (“my name is”) is pronounced meet now’n air. Getting used to Danish pronunciation certainly takes some practice!

Saying a language is ‘harder’ to learn really only means it may take longer to become fluent, but this should never stop you from having a go and learning any of the languages we’ve discussed in this blog. After all, you can find plenty of English speakers who’ve mastered some or all of these languages. Have you learnt to speak any of the languages that we’ve mentioned? What challenges did you face or do you think there are some languages which are harder to learn than the ones we’ve talked about? Let us know in the comments below!

10 Facts about the French language

Bonjour! March 20th is French Language Day, so we’ve put together 10 facts about the French language... Official status in…