After protests had begun in Paris, an armed mob surrounded Bastille on the morning of the 14th of July. The mob stormed the prison and once this news spread amongst the people of France, the French Revolution was born. The Monarchy was eventually overthrown, and Louis XVI and his wife Queen Marie Antoinette were executed. 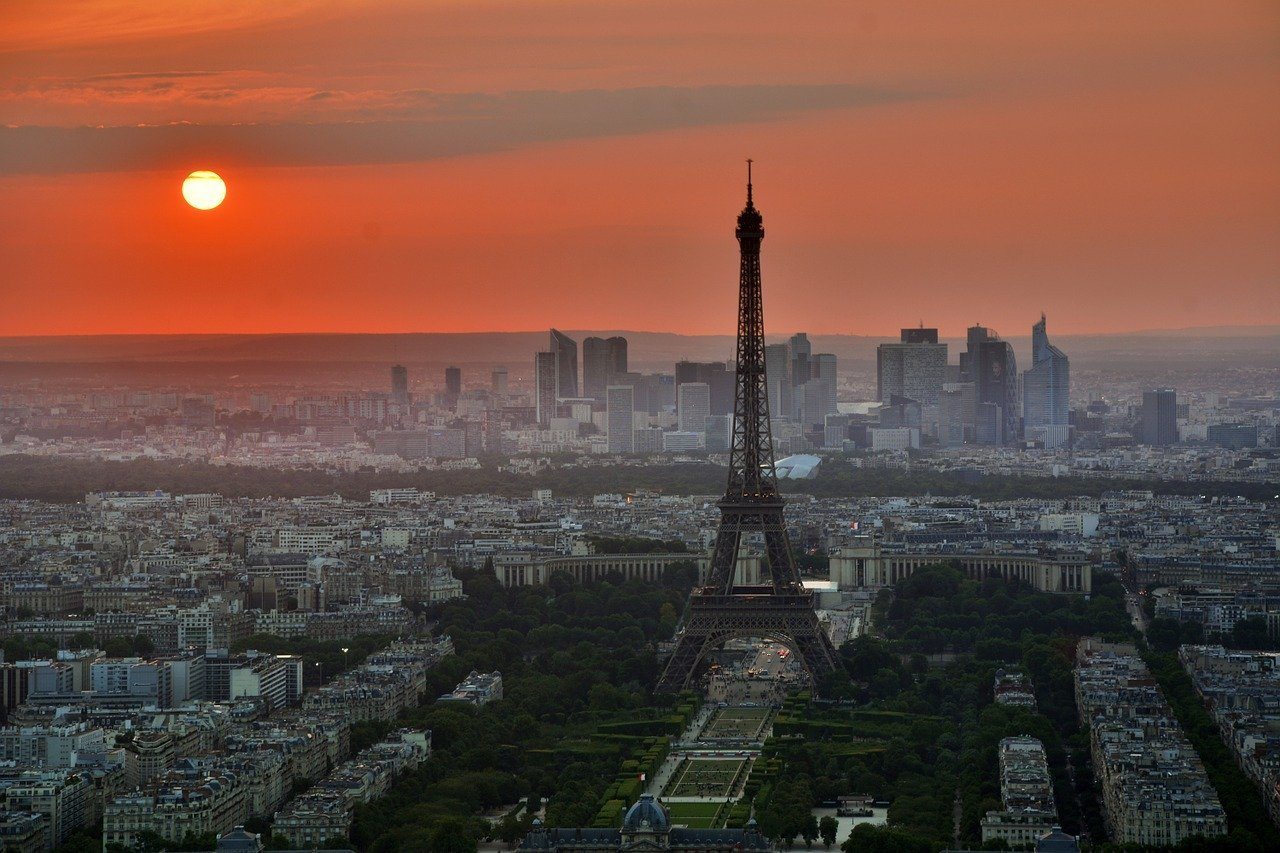 Another tradition that takes place in Paris and its surrounding suburbs are ‘Firemen’s Balls’. Fire stations usually open their doors to the public at around 9 pm for an evening of music and dancing. Whilst there may not be an admission fee for these events, there may be a barrel for donations that go towards improving the station and the staff’s working conditions.

The Bastille Day military parade down the Champs Elysées boulevard in Paris has taken place on the morning of nearly every July 14th since 1880. At 10am at the Arc de Triomphe, drums and trumpets will announce the arrival of President Emmanuel Macron who will then watch as troops parade down the Champs Elysées. Alongside the parade, there is also usually an aerial show where planes and helicopters also put on their own spectacle in the sky. The procession moves from the Arc de Triomphe to Place de la Concorde.

Netflix’s Squid Game subtitles ‘change the meaning’ of the dialogue