E-commerce giant Amazon has been left embarrassed as their new Swedish retail site contained confusing and offensive translation errors that were found in several product listings.

Swedish customers could already shop on Amazon through websites in other European countries, but consumers had to pay high delivery charges. Alex Ootes, Vice-President of EU Expansion at Amazon, said they wanted to ’empower small Swedish businesses through Amazon’ and ‘earn the trust of customers in Sweden’ through the expansion. Amazon’s introduction to the Swedish market has not been entirely welcomed in the country, partly due to its low pay and allegedly tough working conditions in some of its warehouses.

It seems like Amazon’s launch in Sweden was doomed from the get-go as the company accidentally used the wrong flag on the country selector menu. The flag of Argentina was used instead of the Swedish flag which caused confusion as the two flags aren’t even similar. 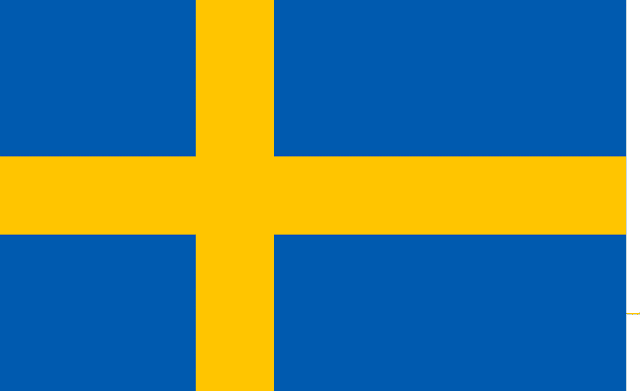 The new website, Amazon.se, appeared to be the victim of a poor translation algorithm as it struggled to understand the meaning of multiple English words on its launch day. The video game, ‘The Legend of Zelda: Breath of the Wild’, was translated as ‘the savage’s breath’, while the racing game Need for Speed Payback was displayed as ‘Do You Require Speed: Refund’. The Nintendo Switch games were listed as suitable for the Nintendo Circuit Breaker, and a collection of Second World War-era Russian infantry figurines were translated as “Russian toddlers”. Products featuring cats were one of the worst examples found on the site and unsurprisingly caused major offence, with the lewd double meaning of the word “pussy” leading to a T-shirt with a cat on it being labelled with a vulgar Swedish term for “vagina”.

The errors drew additional mockery because of the high levels of English literacy in Sweden. “Golf clapping for everyone at Amazon involved in the genius decision of doing garbage machine translation for 95+% of the site from a language that most people in Sweden can understand,” tweeted Jake Shadle, a Stockholm-based games developer. 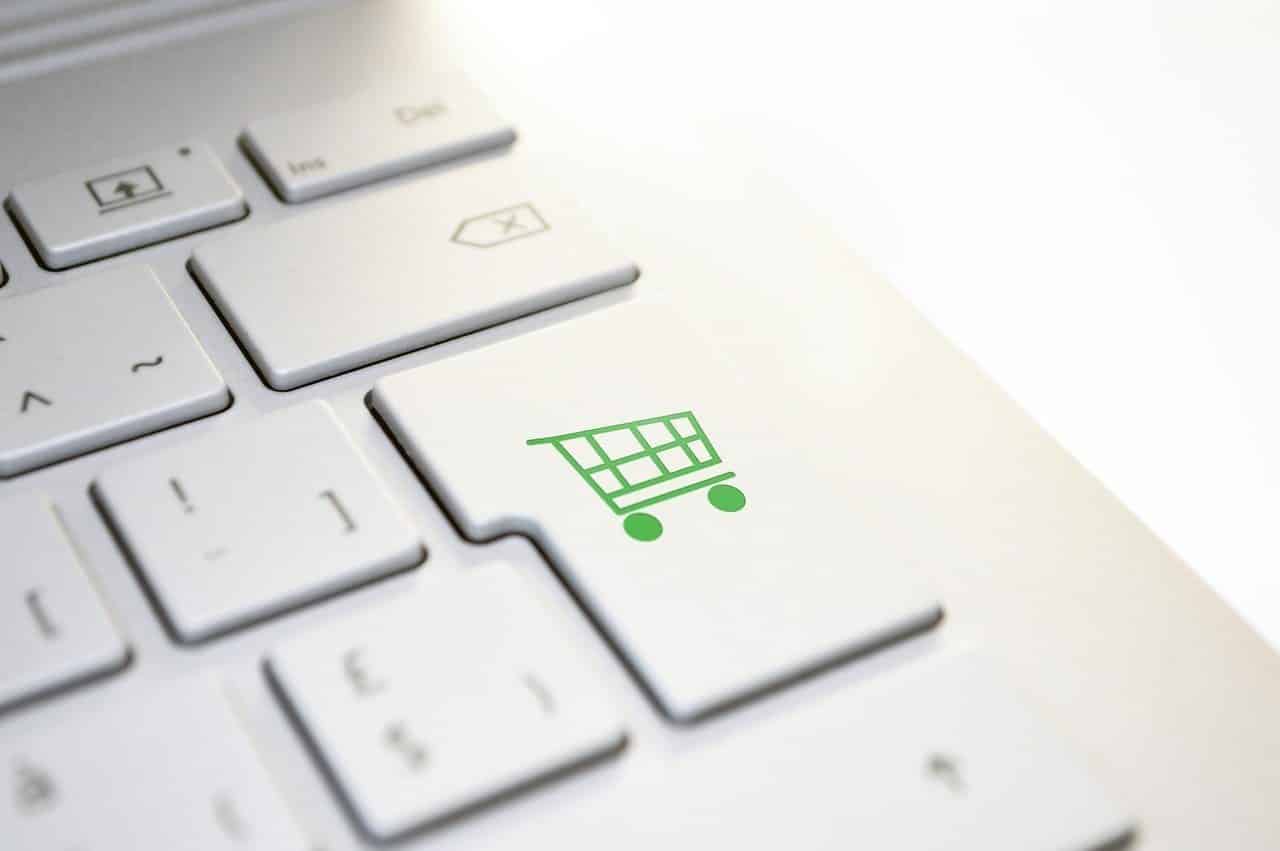 Since the launch last week Amazon has said: “We want to thank everyone for highlighting these issues and helping us make the changes and improve Amazon.se. While we are really excited to have launched Amazon.se today with more than 150m products, it is only day one for us here in Sweden, and we are committed to constantly improving the customer experience.

“Therefore, if anyone spots any issues with product pages, please do use the link on the page to provide feedback and we will make the necessary changes.”

If you are interested in professional high-quality translation services carried out by experienced native linguists, please visit our services page to find out more.

Google's Pixel 6 Live Translation feature now allows users to translate their messages as they type them out. The Pixel…