Apple has announced the launch of a new translation app as part of its iOS 14 updates. Previously, Apple has had issues competing with other tech giants, such as Google, when it came to translation but that may be about to change. The app, appropriately called ‘Translate’, requires no internet connection due to all the translations being processed locally with a Neural Engine, which is perhaps its most significant feature.

Whilst the app will aid communication for people all over the world, the app is intended for use with speech or short written sentences and is not intended to translate whole web pages or documents. The user interface is simple and easy to use, with a language selector, text field and record button whilst also working in landscape mode.

At launch, the Translate app will be able to translate the following 11 languages:

These languages are just the first of more to come according to Apple, as they have plans to add more languages as the app matures. 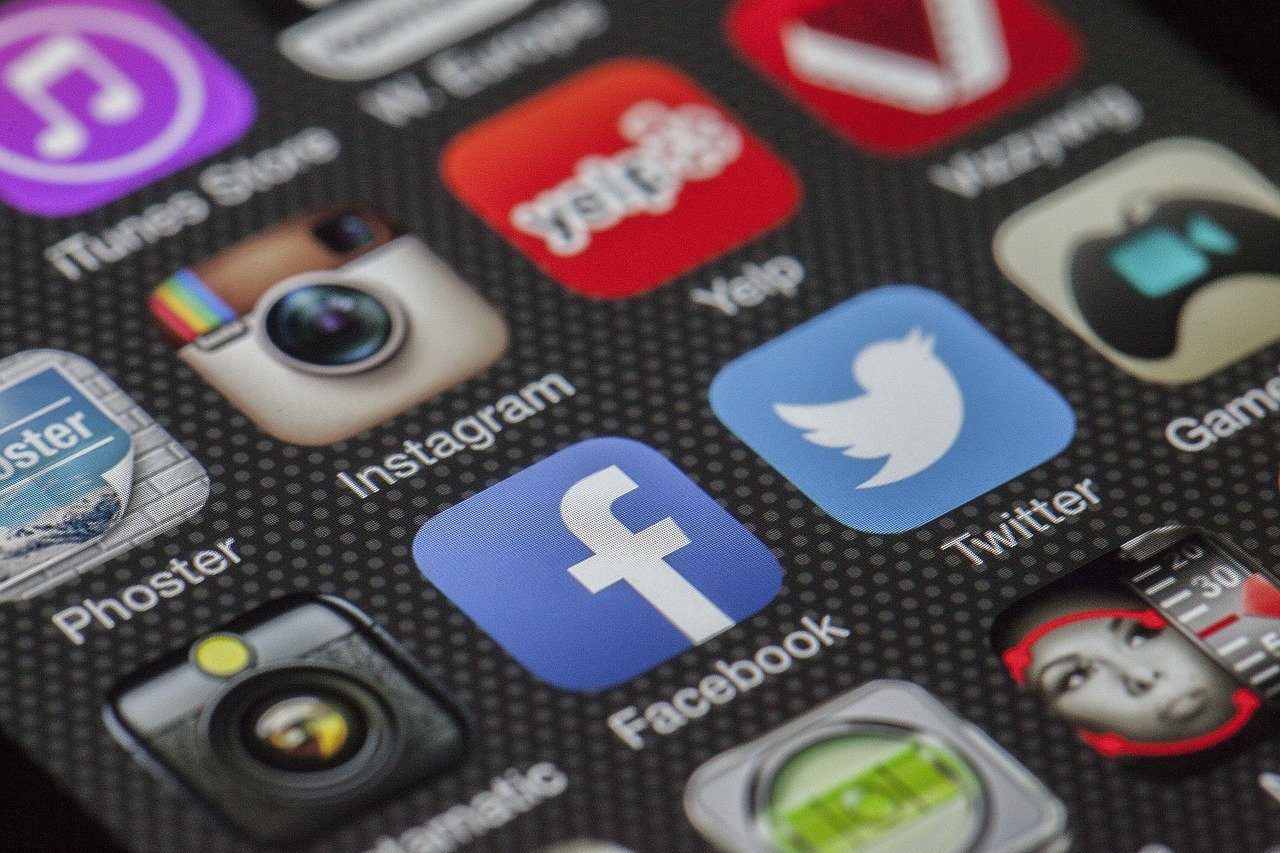 Other features of the iOS 14 update that Apple have previewed include “the biggest update ever to Home Screen pages with beautifully redesigned widgets and the App Library, a new way to tap into the App Store with App Clips, powerful updates to Messages, and more.”

If you’d like to find out more about how Google and Apple compare when it comes to machine translation, please read our other blog ‘Google Translate vs Siri: Which is best?’.

In today’s digital world, a website is an essential tool for any business. However, if you want to start operating…