In December 2020 Amazon launched Alexa’s Live Translation feature which allows Alexa to act as an Interpreter. Users simply ask Alexa to initiate a translation session for a pair of languages and then once the session has commenced, they can speak phrases or sentences in either language.

Alexa will automatically identify which language is being spoken and interpret each side of the conversation, both in a written and verbal format if you have the Echo Show model. 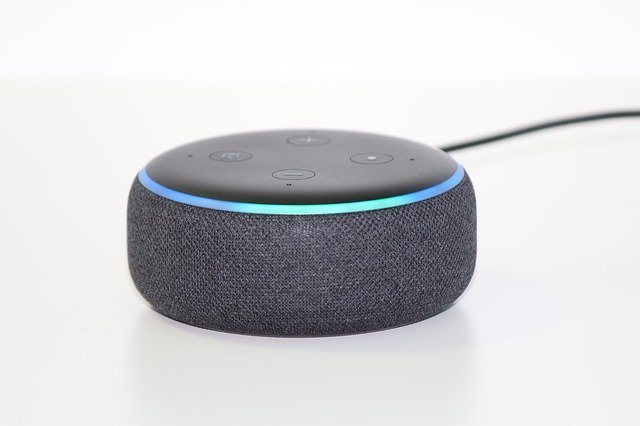 When comparing Amazon’s feature to Google Assistant’s Interpreter Mode the first difference is that Google has a larger language selection than Amazon at this moment in time. Currently, Amazon’s Live Translation feature is only available in English, French, Spanish, Hindi, Portuguese, German and Italian.

Google Assistant’s Interpreter Mode was available in 27 languages when it launched in 2019 and Google Translate itself is currently available in over 100 languages, including some key languages that Amazon is missing such as Chinese, Arabic and Polish. However, Amazon have stated that they are working towards adding more languages over time but it seems like it will be a while before they can offer the range of languages that Google provides.

The launch of Amazon’s Live Translation feature comes just a few months after the company was criticised for the poor translation of its website into Swedish where several product names and descriptions were given offensive and crude meanings. Previously it has also been reported that Alexa struggles to understand some regional UK accents and dialects so it will be interesting to see how Alexa deals with foreign dialects as the technology advances into even more languages.

Whilst it is still early days for the Live Translation feature, this uncertainty regarding the overall accuracy of these devices further strengthens the argument that these tools should only be used in a casual setting, for example whilst socialising on holiday or whilst travelling. Only professional, qualified Language Service Providers should be used to translate or interpret material that will be used professionally. For more information on this head over to our previous blog: Google Translate Vs Professional Translation

How to look after your mental health whilst working from home

The way people work has been changing for a while now, with more companies offering flexibility to their staff and…