One of the Council’s initiatives is the European Day of Languages which has been celebrated every year since 2001 on the 26th of September. 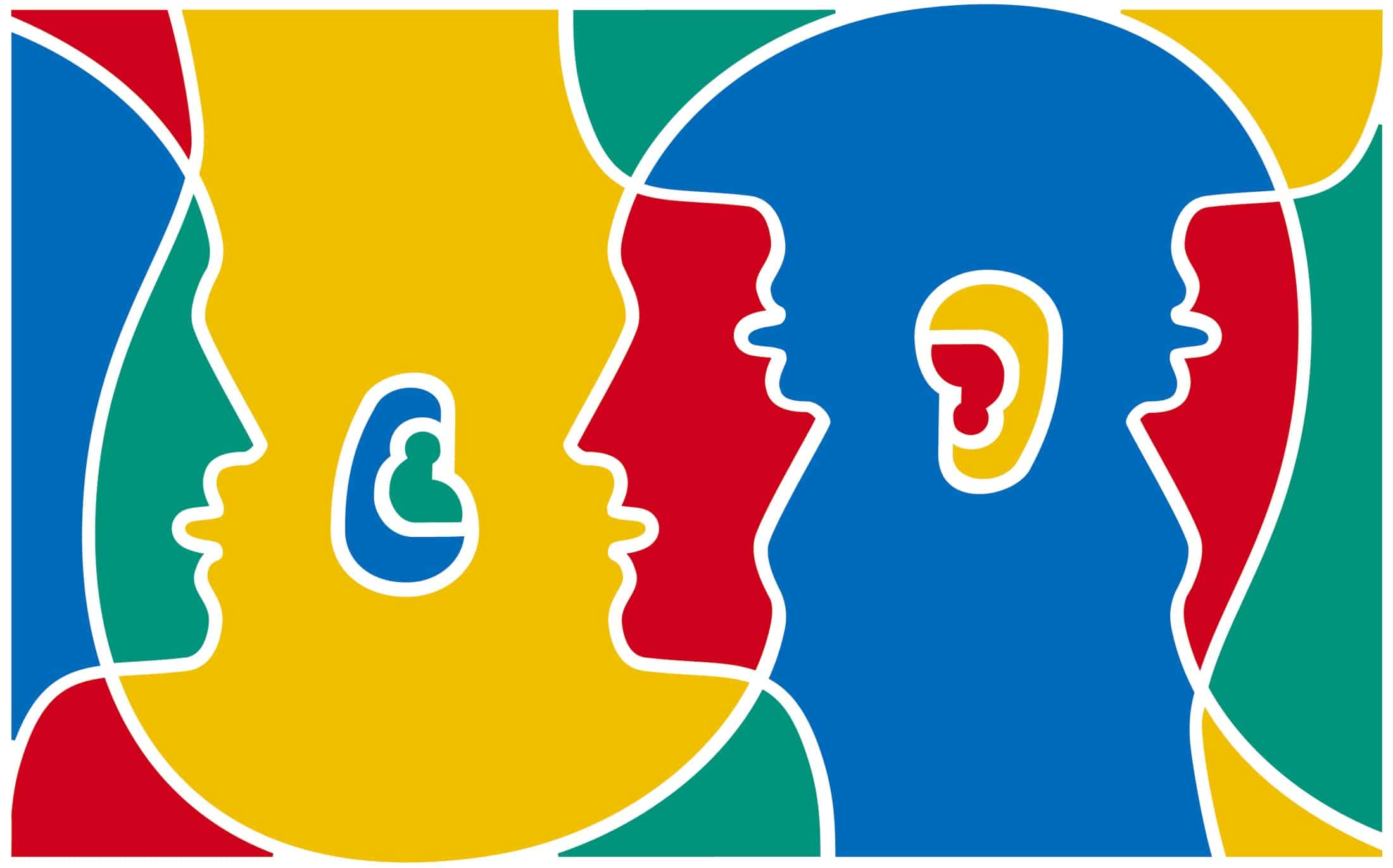 The Council of Europe hopes this Day is celebrated both by authorities in its member states and potential partners at the following levels:

Who can celebrate the European Day of Languages?

Everyone can get involved in the European Day of Languages in some way! Whether as an individual or in a group, within an organisation or just among friends, people of all ages can get involved. To celebrate EDL you could start to learn a new language. There are plenty of online resources that can be helpful with languages learning such as YouTube videos and Apps. You could also choose to learn more about European culture and traditions to increase your cultural awareness and there are lots of online games and quizzes which will give you a taste of the different cultures throughout Europe.

To see how the European Day of Languages is being celebrated around the world, head over to the EDL website to see events taking places in lots of different countries! https://edl.ecml.at/Events/EventsDatabase/tabid/1772/language/en-GB/Default.aspx